. xxii + 1366 pages, brown vinyl-covered hardback with section-sewn internal binding; Calvin crest in gilt on front cover and head/shoulders on back cover; photo of handwritten Calvin letter inside, followed by Family Register. The spelling has been updated (and is American), and the proper names have been updated to those used in the NKJV (for instance the synchronising of NT and OT spellings, unlike the KJV); thus the overall effect (apart from the American spellings, and the lack of the KJV's confusing and not always consistent Greek name forms in the NT) is similar to that in a typical present-day KJV - other similarities include italics, thees, thous, and associated verb forms, and lack of capitalisation of pronouns referring to God. Archaic words that would have required a change of word rather than spelling have been retained and there is a glossary. This edition had numerous notes from the original 1599 edition, which have been placed in a footnote panel at the bottom of each page; there are also centre-column cross-references, though in much of the Bible these are infrequent. The Apocrypha and the Metrical Psalms, which were present in the 1599 Bible, have been omitted. Family register pages at front. Despite the size (9½ x 6¼ x 1½ inches), the print is smaller than a typical pew Bible, though the typeface is fairly clear. In excellent condition apart from some minor bumps to the exterior.

Calvin as a Theologian and Calvinism Today

Analysis of the Institutes of the Christian Religion of John Calvin

The Teaching of Calvin: A Modern Interpretation

Calvin: The Origins and Development of His Religious Thought 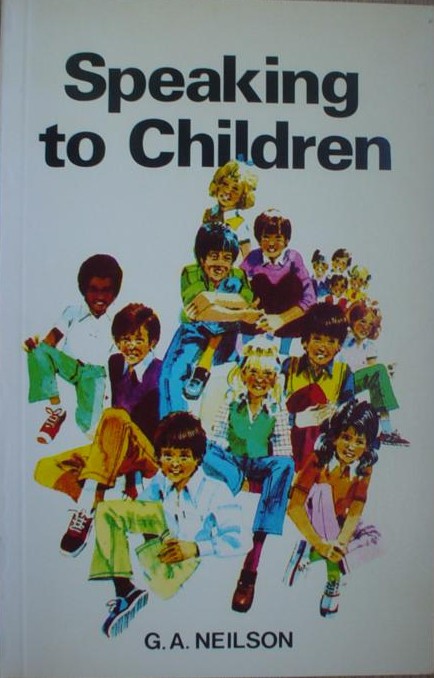 By: Neilson, George A