. 186 pages plus 8 pages of illustrations. Lacks a double page spread (4 pages) containing list of illustrations and most of the short Editor's Preface. Christian (Kirsty) Watt (1833-1923), a descendant of the Frasers of Philorth/Saltoun through illegitimate grand-children, was born in the fishing village of Broadsea, Fraserburgh, and despite her working class had many dealings with both parts of the clan of Frasers, being keenly aware of the injustice of the gulf between rich and poor and yet at times experiencing close contact with the rich. The editor, General Sir David Fraser (1920-2012), one of the Frasers of Philorth, was a son of the last Lord Saltoun known to Christian Watt. She had a conversion experience in her mid 20s and had an enduring faith and a grasp of Christian teaching, and her writings give insight into the Christian culture of the time in the North-East of Scotland, as well as touching on race relations, world affairs, and Biblical prophecy. Having lost a large part of her family in different shipwrecks, her mental health deteriorated so much that she spent nearly half of her long life in an asylum, where she wrote her memoirs. This book (or parts of it) was broadcast on BBC radio some decades ago.

To Illustrate That: A Resource for Christian Speakers

The Life and Lessons of Our Lord, Unfolded and Illustrated

Bunyan's Choice Works: The Pilgrim's Progress, The Holy War, The Barren Fig-Tree, Grace Abounding to the Chief of Sinners, and Heart's Ease in Heart Trouble; with numerous Illustrations

Sunrise in Scotland: The Coming of the Reformation 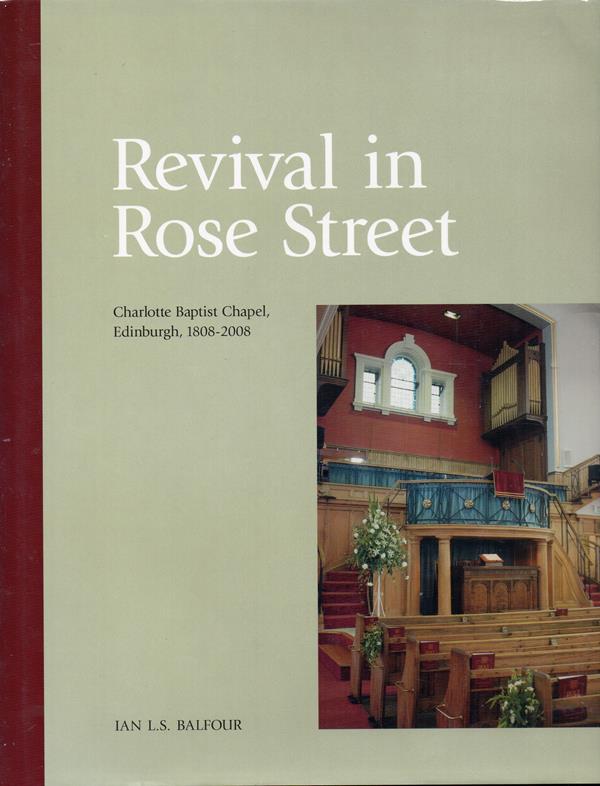