The Reformed Churches in the Netherlands and what they Stand For

. 12 pages. Setting forth the history and beliefs of the Liberated Reformed Churches (1944), with the aim of gaining relationships with other churches in other parts of the world, particularly those in the Reformed Ecumenical Synod. View more info

For the Sake of True Ecumenicity: The Reformed Churches in the Netherlands

. 24 pages. Report of a committe of the Liberated Reformed Churches (1944), with regard to the theological and other obstacles to gaining relationships with the Reformed Ecumenical Synod. View more info

. 32 pages. Undated but second half of 20th century. Two copies available at the time of cataloguing. View more info 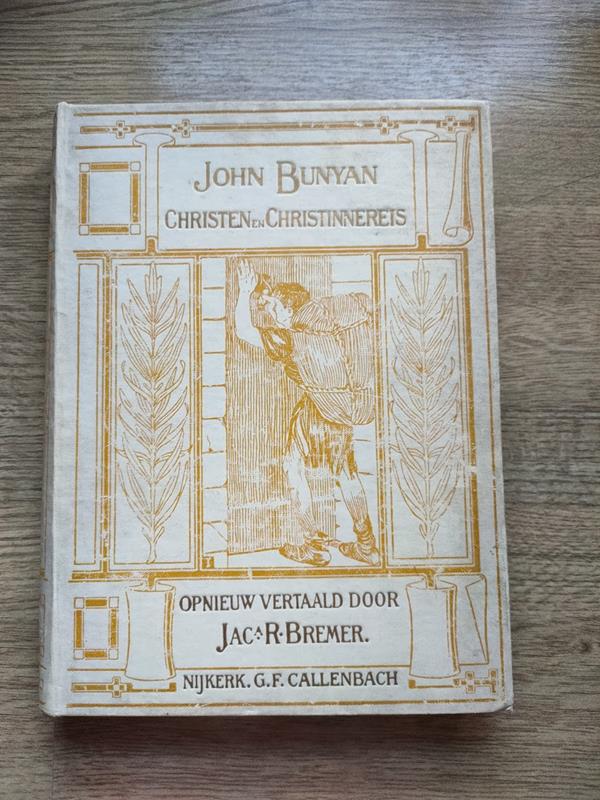 Promise and Deliverance: Volume 2: The Failure of Israel's Theocracy

The Honour of God and Human Salvation: A contribution to an understanding of Calvin's theology according to his Institutes

. 196 pages. Pieter de Vries (1956-) has been a Hersteld Hervormd (and previously Hervormd) minister in the Netherlands since the 1980s. He is also the author of the English language book 'John Bunyan on the Order of Salvation', and has also written on Owen and Calvin. View more info

. 45 pages, 42 lessons of about 10 questions each. A catechism of simple questions and answers about the various periods of history in the Bible, by Pieter Dijksterhuis (1814-1882), a minister of the 'afscheiding' in Dordrecht and later a minister in various other cities including Arnhem. Undated but second half of 20th century. View more info

The Free Reformed Student Journal: Winter and Spring 1996: The Pastoral and Practical Theology of Wilhelmus À Brakel: A Brief Evaluation of the Christian's Reasonable Service

The Free Reformed Student Journal: Winter and Spring 1996: The Pastoral and Practical Theology of Wilhelmus À Brakel: A Brief Evaluation of the Christian's Reasonable Service

The History of the Revolution in its First Phase: The Preparation (till 1789): Lecture 11 from Unbelief and Revolution: A Series of Lectures in History

. xx + 68 pages. Against the arbitrary power and removal of liberty of a state without God, as typified in the French Revolution and cognate political movements throughout Europe. View more info

The Truth of the Christian Religion in Six Books (Grotius) ... to which is added a Seventh Book concerning the question, What Christian Church We Ought to Join Ourselves to (Le Clerc)

. [24] + 334 pages. This is evidently an authorised translation as it contains a 1729 dedication to the Archbishop of Canterbury and address To the Reader by Le Clerc. Dutchman Hugo Grotius (1583-1645) and the Genevan Jean Le Clerc (1657-1736) were both members of the Remonstrant (Arminian) church in Holland; translator John Clarke (1682-1757), later Dean of Salisbury, was a younger brother of Samuel Clarke. This book once belonged to Rev Thomas B Tuitt. View more info