The People's Reformation: Magistrates, Clergy and Commons in Strasbourg, 1500-1598

The Life of Thomas More

Sketches of the Waldenses (The Monthly Series No 8)

Martin Luther and the Birth of Protestantism

Richard Hooker and the Authority of Scripture, Tradition and Reason: Reformed Theologian of the Church of England?

The Developments of Roman Catholicism

Here I Stand: The Classic Biography of Martin Luther

. 336 pages, illustrated, paper somewhat browned. This is very much the same in appearance and paper quality as the earlier New American Library printings, and appears to have been produced by NAL for Abingdon.
View More...

Here I Stand: A Life of Martin Luther

. 17 pages. A magazine of Victorian appearance, issued by an organisation opposing Roman Catholicism, which was at the time of the publication of this issue a member of the United Protestant Council. The Protestant Evangelical Mission had started in the 1860s and become known through the work of the Irish itinerant lecturer and former Roman Catholic, William Murphy.
View More...

A Treatise of the Pope's Supremacy: to which is added A Discourse Concerning the Unity of the Church

. xlii + 418 pages. Some (coloured) pencil marking and underlining, mainly to M'Crie's Introductory Essay and Barrow's Introduction. Isaac Barrow (1630-1677) was a professor of Greek and of Geometry. In later life he devoted himself to Divinity and was Master of Trinity College, Cambridge. His Treatise on the Pope's Supremacy was published posthumously.
View More... 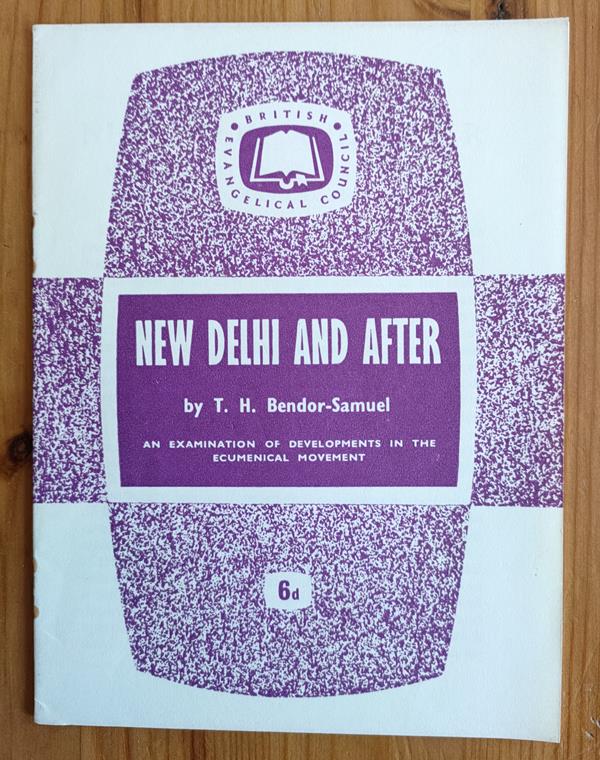 New Delhi and After

. 13 pages. An examination of developments in the ecumenical movement. Staples rusted.
View More...

The Life of John Calvin 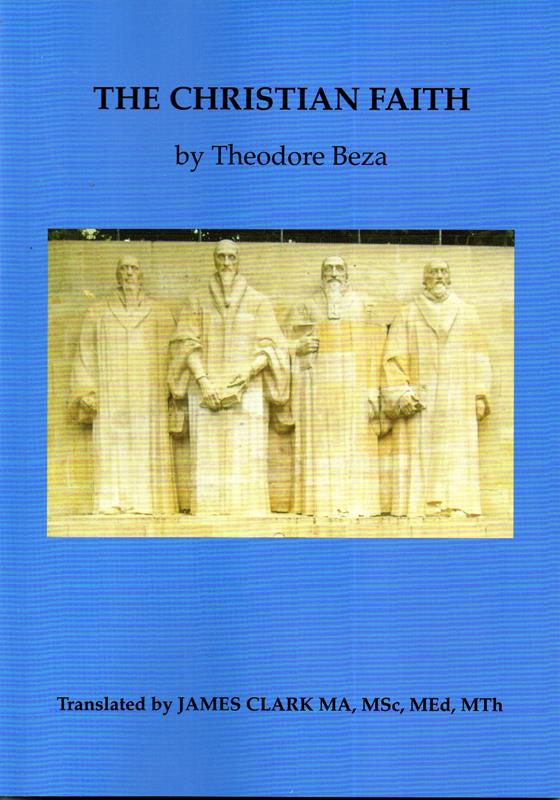 . xii + 112 pages. A translation of Beza's Confession de Foi du Chrétien, based on the 1558 French edition, with later improvements taken from the author's own 1560 Latin edition. Theodore Beza (1519-1605) was a French Reformer who became colleague and successor to John Calvin at Geneva. Translation by James Clark, who is minister of the Free Church of Scotland (Continuing) in Inverness.
View More... 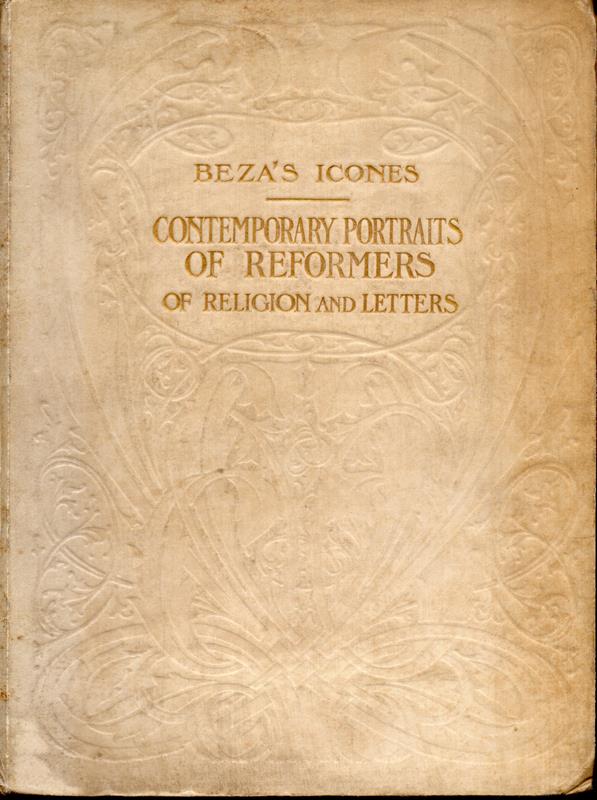 Beza's Icones: Contemporary Portraits of Reformers of Religion and Letters: Being Facsimile Reproductions of the Portraits in Beza's Icones (1580) and in Goulard's Edition (1581), with Introduction and Biographies by C G McCrie

The Elizabethan Religious Settlement: A Study of Contemporary Documents

. xxvi + 539 pages plus maps. Chapters: 1) The Queen and the Religious Settlement; 2) England and France; 3) Mary Stuart and the Succession; 4) Years of Crisis: 1568-75; 5) Catholic and Puritan; 6) The Constitution; 7) The Expansion of England and the Economic and Social Revolution; 8) Literature, Art, and Thought; 9) Elizabeth and the Netherlands; 10) The Execution of Mary Stuart: The Spanish Armada; 11) The Later Years of the Reign; 12) The Irish Problem; 13) The Death of the Queen.
View More...

Luther & the Reformation in the Light of Modern Research