. 441 pages, spine re-covered with cloth, covers slightly damp-stained, internally quite good. Karl August Auberlen (1824-1864) contends for the historicity of the whole Bible, for instance the first eleven chapters of Genesis and the miracles, but nevertheless believes that minor inaccuracies appear which can be corrected by comparing Scripture with Scripture. View more info

The Top 100 Questions: Biblical Answers to Popular Questions: Plus Explanations of 50 Difficult Passages

. 275 pages. Paper, especially edges browned. Questions include "Can you explain evil?" "Extra-terrestrial beings?" "Should we pray to Mary?" "What about forgiving the unrepentant?" "Jesus - the only one to follow?" "Genesis 22 - Why sacrifice Isaac?" "1 Peter 3:19 - A second chance?". View more info

Holy Bible plus Psalms of David in Metre

. 1204 pages plus Scottish metrical psalms and paraphrases. Original plain black sturdy leather binding, bands and top and bottom of spine a bit rubbed, gilt edges, unused family register pages in centre of Bible; in excellent condition for its age. Undated but inscribed "David McAllister, 29th November 1889, Genesis XXXV. I; Galatians I. IV. From R G Munsie. To his beloved friend in the Bonds of the Gospel and the Fellowship of the Saviour". Weighs over 2.5 kg or nearly 6 lb. View more info

. [14] + 822 pages, previously published in separate parts in the early years of the 20th century as Magil's Linear School Bible and Magil's Linear Bible, published by Magil himself in Philadelphia and the Hebrew Publishing Company in New York for teaching children the Hebrew Bible. Each line has two or three Hebrew words in fairly good type with the corresponding English words. Joseph Magil (1870-1945), from Lithuania, was an Instructor in Higher Hebrew at the Hebrew Education Society's School and then in his own B'ne Zion School in Philadelphia. View more info

Abraham: His Life and Times (The Men of the Bible series)

Joseph: The Hidden Hand of God

Start of the Race: Studies in Genesis

I Believe in the Creator

. 288 pages, by the founder of Regent College, Vancouver. Houston appears to follow P J Wiseman in teaching that the six days of Genesis were not when God created but a literary framework by which God reveals his works. View more info

The Life of Joseph (Lectures on the History of Joseph)

Notes on the Book of Leviticus 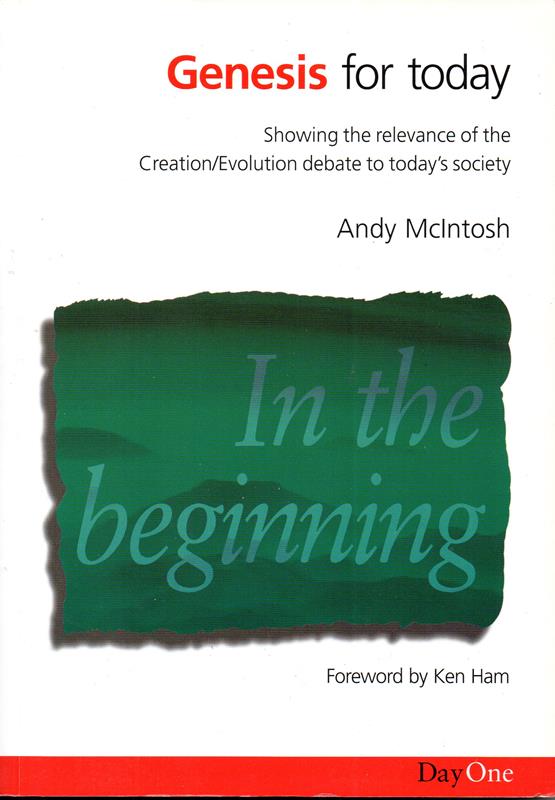 Genesis for Today: Showing the Relevance of the Creation/Evolution Debate to Today's Society

The Messages of the Books of the Bible: Genesis to Esther

Genesis in Space and Time: The Flow of Biblical History

By: Schaeffer, Francis A

. SERIES 1, 274 pages, mainly on Genesis, Exodus and Matthew, but various other parts too. Edges foxed, dustjacket a bit torn round edges. Undated. James Smith was an evangelist/elder/catechist in the United Presbyterian Church of Scotland from 1882, initially in Fishcross and Sauchie, later in Coalsnaughton, Tillicoultry, Clackmannashire, where he was subsequently ordained as minister in 1893. At the time of publication of Volumes 2 and 3, he was at U F C Manse, Coalsnaughton, indicating that these came after 1900 but before 1904 when the History of UP Congregations was published. While ... View more info